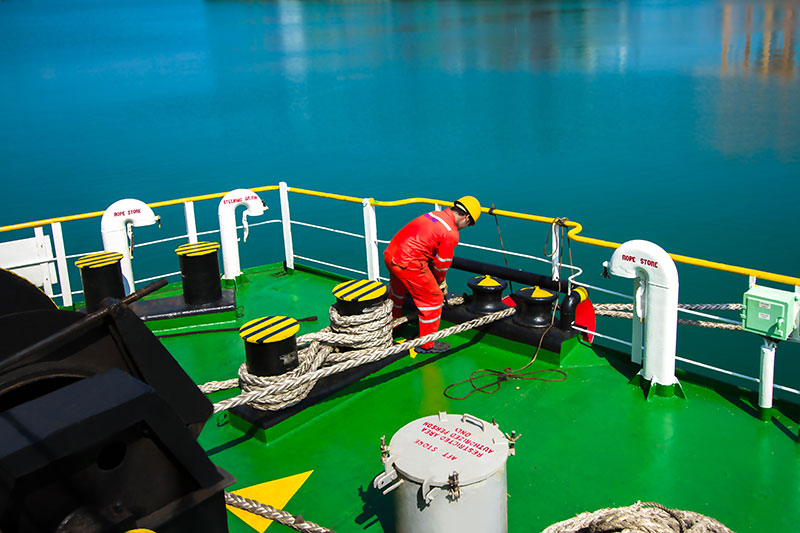 In 1982 Rear Admiral ChanoPhenjati and associates became the majority shareholders of the company. Under his management, the company has maintained its original policy of being Thai flag carrier while services expanded into other areas of marine transportation and vessel management resulting in continued growth in line with the economic state of the industry.
Originally registered with a capital of 40 million baht, the company became a listed company in the Stock Exchange of Thailand on 29th December 1989 and the registered capital was increased to 60 million baht. Since that time investment in the company has changed depending on economic situations. Major fluctuations include:

Today, the Company continues to expand into marine-related businesses that support the core business of the Company to be in line with economic situation and world shipping market.